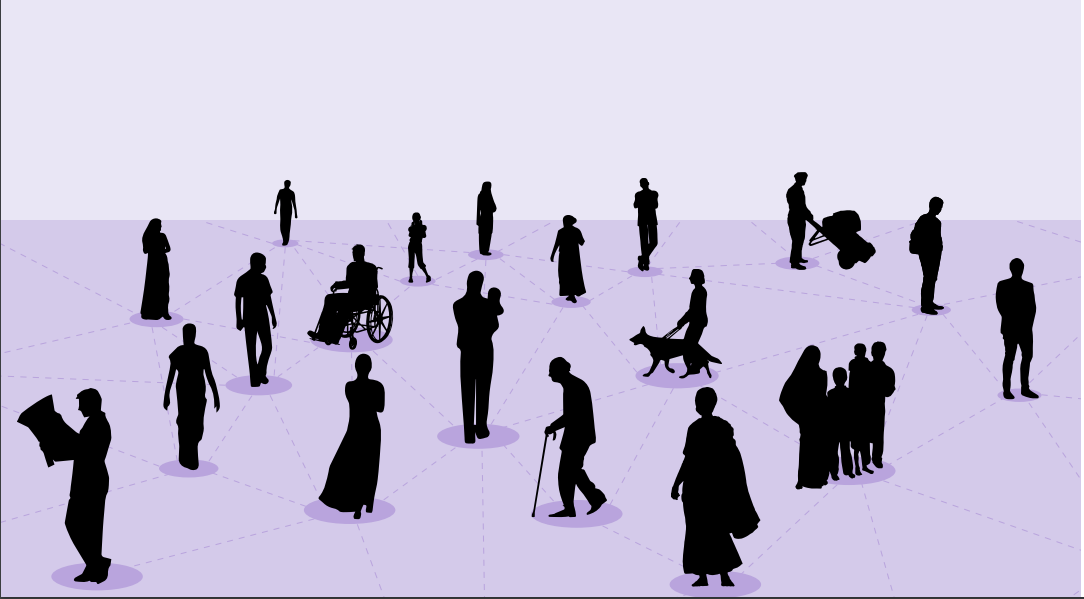 Lorelle Mariel Murzello completed an MA in Social Work in Mental Health from TISS, Mumbai, in 2017, and has been working in the education space ever since. Her research interests include mental health, culture, and ge...
Research, Lived Experiences, Service Delivery

I Walk the Line

This article examines data from a research study that explored treatment experiences of users, and their explanatory models of mental illness.

This article is a glimpse of my MA dissertation of the same title (which quotes a song by Johnny Cash that also became the title of a biopic about the late country singer.) The study explored treatment experiences of users, and their explanatory models of mental illness. Attaching value to life stories and narratives, it attempted to juxtapose these with prevailing paradigms of mental health service and, by extension, the body of “scientific” knowledge to which psychiatry and psychology belong.

Arthur Kleinman’s seminal work ‘The Illness Narratives’ (1988) 1 draws on the value of explanatory models of illness that emerge from patients’ cultural experiences, highlighting how much more complex these are than the corresponding medical models. The user-survivor 2 network in mental health has long championed the campaign ‘Nothing about us, without us’, speaking up against human rights violations; the lack of agency given to users in decisions impacting their own health; and the narrow medicocentric gaze3 . Brookbanks' (2014) 4 vision for a ‘post-psychiatry’ argues for a postmodern approach, and pushes for a more critical look at the values of objectivity, value-neutrality, universalism, and for an acceptance of multiple truths, perspectives, and ways of being. Such an approach is crucial for divergent perspectives, and to democratize mental health instead of it being a set of authoritative codes. The shift from an expert-driven stance is essential to rethinking the dominant mental health narrative, and thus improving overall accessibility to mental health care.

As part of my Master’s (2015-2017), I set out to explore the experiences of mental health service users against the background of this intersection of critical science studies and user narratives. This qualitative study, using a narrative methodology for analysis, gathered narratives of persons who sought mental health treatment from private or government health facilities. The participants, from ages 18-25, were from Mumbai, Bangalore, and Pune. One of the most interesting insights the study afforded was how an individual’s “illness narrative” was never separate from the larger context of their lives. Experiences of mental illness were usually accompanied by stories of past trauma, losses, abusive relationships, and the roles played and expectations placed on participants as child, sibling, friend, student, employee. However, these life stories were not necessarily always seen as having caused the mental illness – rather, as being intertwined with the illness story. While some participants said that these stories had not been elicited in the clinical space, others said that clinicians often gave overriding emphasis to some factor such as the loss of a parent, or having had to move constantly in their formative years, even when the participant did not necessarily agree that these factors had been significant. 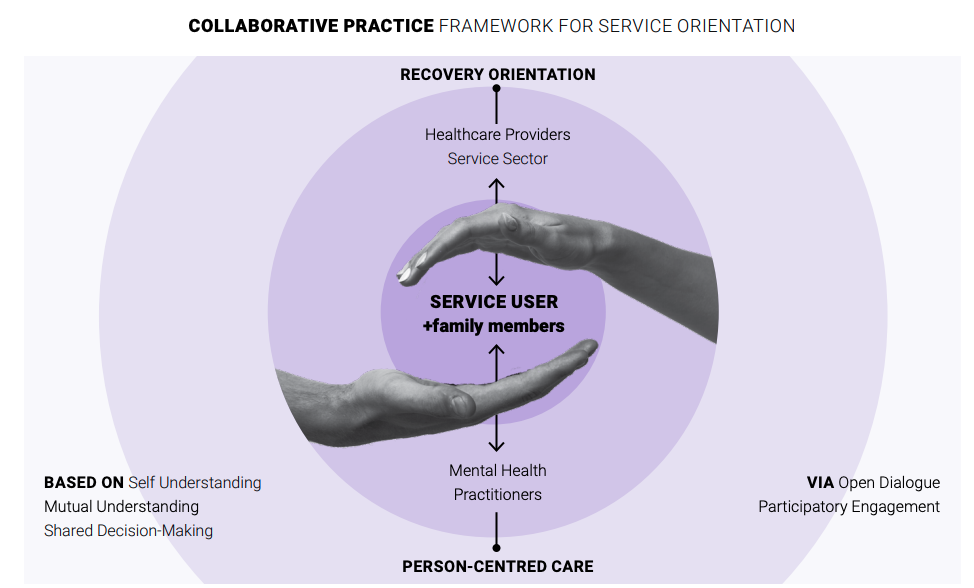 Interestingly, participants drew a large part of their knowledge about their illnesses from information off the internet, from their psychology textbooks and college classes, and from peers who were going through similar socio-emotional experiences. They had found this combination of factors, in addition to treatmentseeking, helpful in piecing together an experience that sometimes felt chaotic and overwhelming – a piecing together that, for many, began even before accessing mental health care, and continued even after, on account of the limited information they received in the clinical space as against their desire to know more about their illness and deal with it more effectively.

Participants' coping and healing, too, often came from mechanisms they had developed over time, and not just from their interaction with the mental health professional. While one participant found solace in the idea that “Every day is a new day, presenting a new challenge”, to deal with her rapid emotional shifts; another discovered his acquired ability to look at himself and his situation objectively (a technique he called “self-surveillance”). Both these instances indicate deep levels of self-awareness, control, and recognition of non-linearity in the process of recovery. Several people also derived some sense of legitimacy from the diagnostic labels they had received. A participant recounted how her therapist’s use of terms like “a bad phase” instead of “depression” was the latter’s way of making it seem less of a monster, but for the participant, “calling a spade a spade” or calling depression “depression” helped her deal with it accordingly. Another individual expressed her frustration on account of her Mental Health Professional’s selective focus on the “symptoms of depression” that prevented him from looking for contradictory evidence. Yet another participant narrated, that while her MHP blamed her for her “mood swings”, they refused to acknowledge the role of her father’s dominating and passive-aggressive nature; further, she often felt “slut shamed” and was asked by her MHP to behave in a “gender appropriate manner” – a narrative that points not only to how the clinical space may be unable to understand the participants’ social realm, but also to the pressing need for a feminist lens in therapy.

Although participants’ knowledge about mental health, understanding of their mental health situations, and discovering ways of coping often came from spaces and situations outside the clinical, their narratives show them negotiating through and accommodating scientific explanations. Some who were students of social sciences even critiqued the existence of diagnostic categories in psychiatry. Mental health care accessibility issues, stigma, clinicians who seemed impersonal or cold – such experiences strengthened their critiques. Several participants referred to their clinical interactions as being “quick”, “brief”, “cold”, “unemotional”, “restricted to business”. Borg and Kristiansen (2004)5 emphasized the need to re-evaluate these professional boundaries, in a study that described professionals as aiding in recovery when they treated users with kindness and patience, displayed a sense of humour, shared power, made the treatment process collaborative, and communicated a sense of hope about recovery.

The sharp contrast between the narratives by users and those of mental health professional serves to underline how the mental health sciences have recreated spaces of systemic oppression in what are meant to be safe and therapeutic spaces. The implications of this study go far beyond telling the stories of my eight participants; they point to larger systemic gaps in existing health care, internalized and public stigma around mental health, and the often inaccessible nature of mental health care (in more than just a physical sense – with its pigeon-holed categories and pillcentered conversations). Harding (1992)6 writes of the importance of contextual, culturally and politically embedded science. Even while a “biopsychosocial approach” has been long advocated, valuing user narratives and stories is crucial in helping psychiatry destabilize its power and create a reflective mental health practice that is more tolerant of divergent perspectives.

“We need to shift focus from individual pathology to structural oppression. Many marginalised communities or those who have faced historical oppression have been overrepresented in diagnoses or invisibilised by the psy disciplines.”