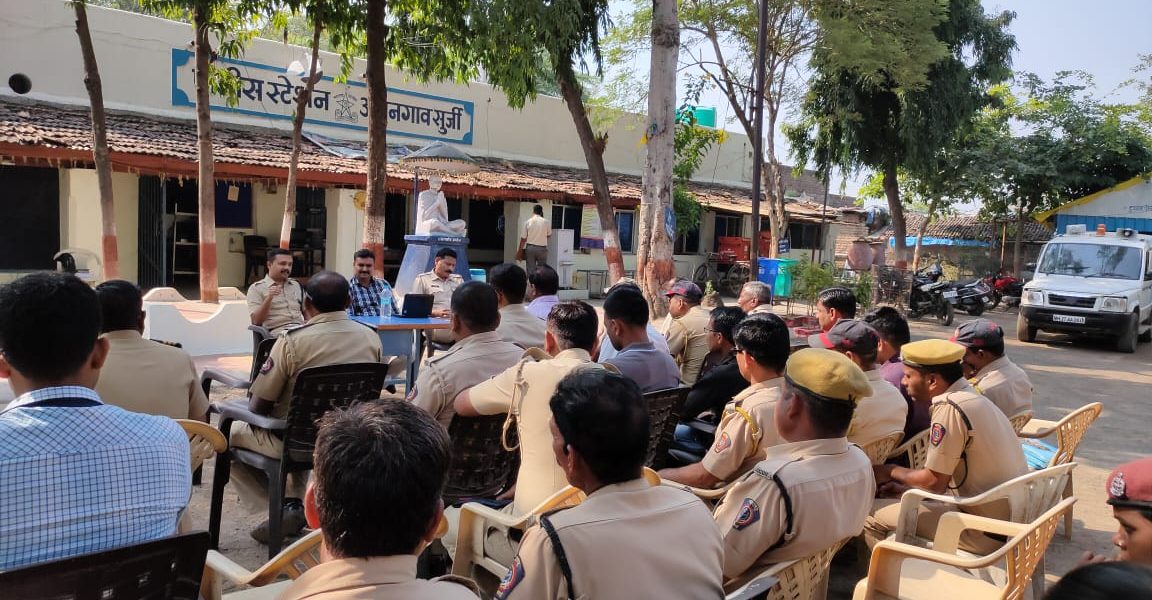 Founders Pravin (Ashoka Fellow) and Jyoti Khandpasole have a long history of working with the criminal justice system. They established DISHA in 2009, and have since been involved in providing free and direct, multifaceted support services to marginalized survivors and victims of violent crimes in Maharashtra—and in working with the system to help ensure their rights. In 2011, and again in 2013, DISHA filed a public interest litigation in the State of Maharashtra to activate the ‘Victim Compensation Scheme’ under section 357A of the Criminal Procedure Code, which outlines various entitlements for survivors and victims of violent crimes. In 2014, Maharashtra state formulated their own Victim’s Compensation Scheme with a budget of 1.24 crores. DISHA aids their clients in applying and availing such benefits. Furthermore, DISHA conducts sensitization and awareness training for police officers and government officials—who are often first responders— on the psychosocial needs of victims and the availability of such entitlements.

The Indian Criminal Justice System views its responsibility towards survivors and victims of violent crimes  — such as violence against women, attempted murder/murder, or assault resulting in permanent disabilities — as starting and ending with the delivery of a sentence to perpetrators. Similarly, civil society and non-government organizations, primarily focus on rehabilitation and reform for imprisoned persons, with little attention and resources directed towards working with survivors and victims of crime. DISHA is one of the only organizations in the country that seeks to address the issues faced by survivors and victims of violent, often gendered crimes. In addition to the psychological & physiological trauma of surviving a violent crime, survivors or victims also experience psychosocial stressors on account of navigating through an unsensitised, unresponsive justice system. There is a lack of resources to adequately meet their medical, legal, financial and other needs post-incident. DISHA aims to address these stressors through their program ‘Crime Victim Rehabilitation’.

DISHA receives information about survivors and victims of violent crimes in their districts of work (Amravati, Yavatmal, and Nagpur) through the police. They conduct home visits to understand the needs of survivors and victims and their families. DISHA provides psychological first-aid and information on related government resources, as well as medical, legal, mental health and  financial support. DISHA facilitates linkages to required resources and assists with the application process for availing compensation and other entitlements. On the flipside, DISHA trains police officers, government officials, and other criminal justice stakeholders who may come into contact with their clients to better understand the needs of victims, their rights, and the responsibility of state actors in helping to realize such rights.