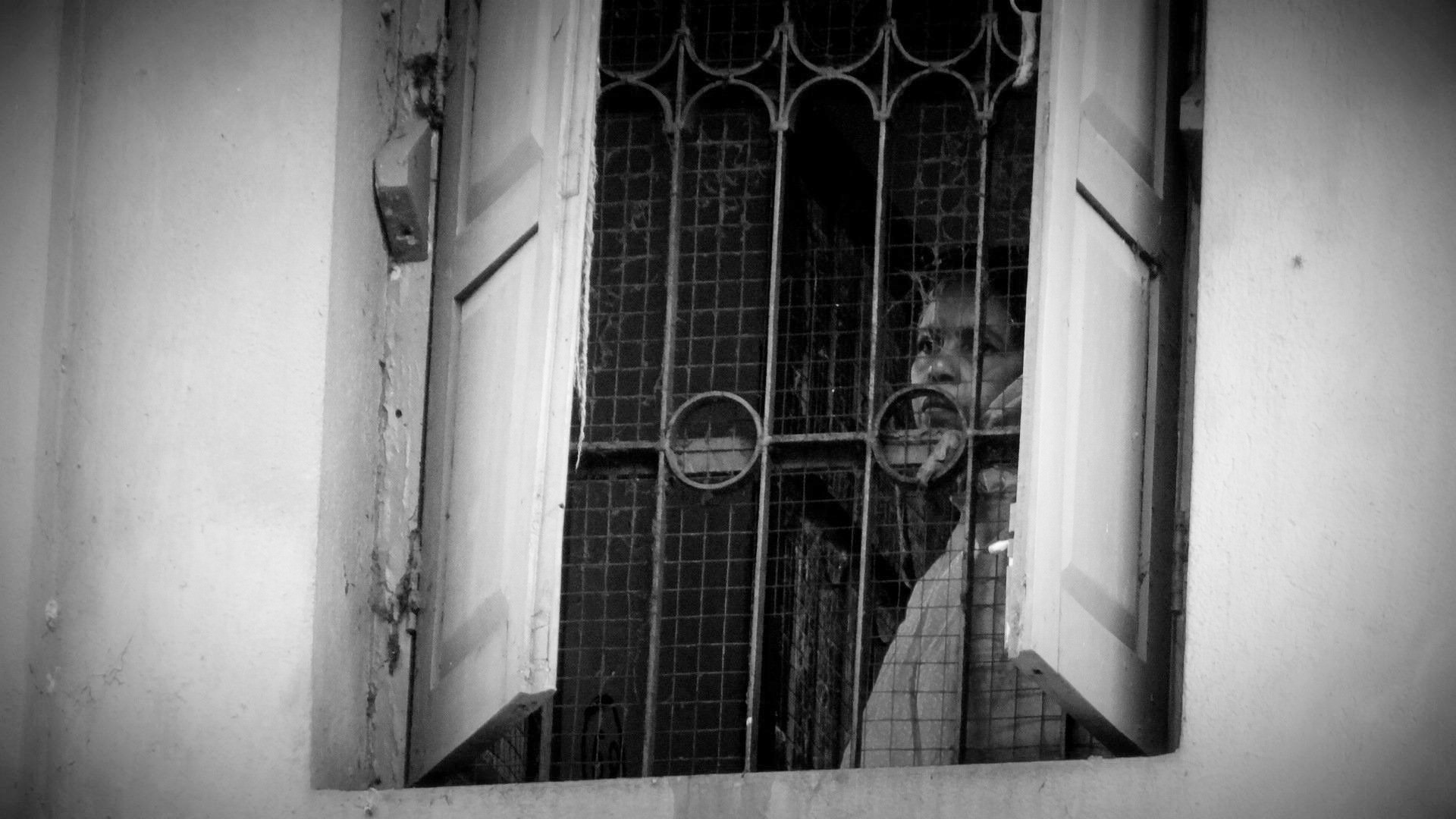 Anjali strives to shape the field of mental health and human rights in India.

Anjali’s journey began when Ms Ratnaboli Ray, Founder Director and Managing Trustee, recognized the dire need for intervention in government-run mental hospitals. Established in Kolkata in 2001, it is the first Civil Society Organization in India to partner with the government with the aim of making state-run mental hospitals inclusive and humane, even as it strives to bring mental Illness firmly into the mainstream health paradigm in the country.

Anjali continues to work in the three Government Mental Hospitals in West Bengal where it first launched its initiatives – Calcutta Pavlov Hospital and Lumbini Park Mental Hospital in Kolkata, and Behrampore Mental Hospital in Murshidabad district. It supplements the healthcare services and therapies provided by the hospitals, and instills in program participants the confidence to interact and negotiate with families, doctors and other caregivers. More than 90% of the participants are women from resource-poor communities.

Besides its regular work of advocacy at various levels, capacity building for counseling, data collection and analysis, case support, holding workshops and training, and publishing resource materials, Anjali has, over the years, developed a continuum of interventions to address the critical lifecycle needs of persons with psychosocial disabilities.

Projects with MHI
Voices
The focus of this program is to de-institutionalize participants and relocate them back in their communities, while ensuring their participation and consent in all decisions related to their lives. Ms Ray had observed, over time, that the rehabilitation of patients and their reintegration into families was not part of the agenda of government-run facilities – which meant many residents were left to languish in the institutions by their families for life. Conditions inside the overcrowded wards were extremely unhealthy and unhygienic. Women patients were routinely given electroconvusive therapy (ECT) and subjected to physical abuse. The Voices initiative began as a response to the unbridled abuse, scarcity of food and water, inadequate general healthcare services, casual diagnoses and overdosing with psychiatric medications that led to debilitating side effects, as well as to the apathy of hospital staff and their demeaning treatment of patients.

First launched at the Calcutta Pavlov Hospital, where Anjali had been working with patients and staff for some years, Voices is now an ongoing program with 90 residents, more than half of whom are women, in three government-run facilities. Its chief objectives include: redesigning all services by the institutions, with the patients at their center; facilitating a human rights- friendly environment; and developing a replicable model.

The program components are: capacity building and skills training to provide cognitive and life skills, to empower people with psychosocial disabilities to speak up for their rights; the social inclusion of participants as rightful citizens, within their families, communities, and society at large; model livelihood initiatives to enable gainful engagement for participants and also to break the prevalent notion that people with severe mental illness are unemployable (Anjali has implemented two livelihood initiatives at Calcutta Pavlov Hospital. ‘Cha Ghar’ is a remunerative initiative where recovered women from the female ward run a tea canteen; and ‘Dhobi Ghar’ has recovered men and women from the hospital running a fully automated commercial laundry that takes care of the hospital’s laundry needs).

Janamanas
While Voices de-institutionalizes Anjali’s participants and relocates them back in their communities, the transition is not easy. Families and communities continue to be hostile, and violent, and to perpetuate stigma. To counter this, Anjali has developed Janamanas (collective mind), a model of community-based mental health care in partnership with urban municipal wards – which envisions working in coordination with government bodies in order to mainstream mental health services in the public health service delivery system. The aim is to demonstrate the possibilities of empathetic, community-owned care, and integration of persons with psychosocial disabilities, in ways that are affordable and accessible for the most marginalized sections.

Janamanas was initiated in 2007 in three municipalities, with 108 women being trained in phases to operate Community Mental Health Kiosks. The program expanded over the years to cover two more municipalities. It connects up with Anjali’s existing dialogue-based mental healthcare service through kiosks managed by trained, resource-poor women in underdeveloped urban localities. The project also counsels family members, and includes advocacy by the community worker for the inclusion of those with psychosocial disabilities in municipal planning, services and facilities. It entails continuous capacity building, training and workshops for community workers, and events like awareness camps.

Since 2015, Anjali has re-strategized the program. It envisions the acceleration of community outreach through Community Mental Health Kiosks, continuous capacity building and support to Janamanas volunteers, continuing advocacy with municipal authorities, and a special focus on women and adolescents.
Janamanas has been recognized as a “best practice model” both by the Government of India and in a documentation study by the Institutional Review Board.