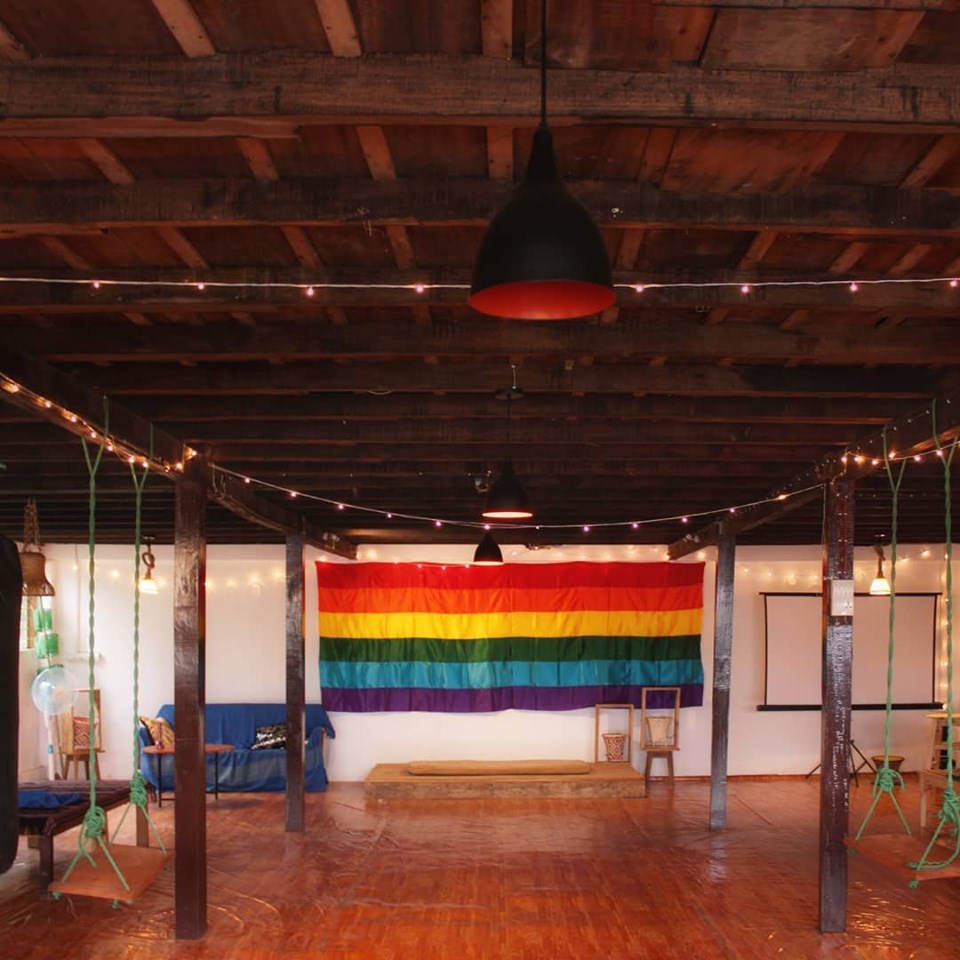 Ya-All, which in Manipuri means Revolution, is an LGBTQ+ Allies Youth Network/Collective based in Imphal, Manipur, India. The Collective's mission is to educate, equip and empower adolescents and youth of Manipur and North East India through advocacy and capacity building services on health, education and sexuality.

Queer adolescents and youth face similar forms of stigma and discrimination including peer victimization, bullying and isolation, increasing their risk of depression, stress disorder, substance abuse and suicidal tendencies. According to a study by Soohinda et at (2018) among Men Who have Sex with Men (MSM) in India, depression was present in 163 participants of 277 queer participants i.e 58.84% of the entire sample. Also Sathish et at (2017) found out that the prevalence of depression, anxiety, and stress among 830 respondents from higher secondary students in Imphal were 19.5%, 24.4%, and 21.1%, respectively. In total, 81.6% of the respondents had at least one of the studied disorders and 34.7% of the respondents had all the three negative states. Even though Indian Psychiatric Society withdrew homosexuality as a disorder or a disease, and the Supreme Court of India decriminalized same sex behaviour—the general population in the small interior hilly State of Manipur is still unaware of the existence of a larger and diverse queer community, that as a result remains highly invisibilized across Manipur.

Unlike urban cities which have numerous options of private clinics, health networks and hospitals, Manipur does not have adequate mental health care services and the ratio of mental health professionals to the general population was 1:2,000 in the State (National Mental Health Survey Report 2016). Given this gap in available mental health care services for the vulnerable population of queer-youth, Ya_All strives to create a support system for easy access to information and services in health, education and sexuality for adolescents and youth who identify as queer.  Ya_All is a youth-led and youth-focused collective that runs a youth and queer-friendly health resource hub/drop-in centre. The centre provides mental health care services through queer-friendly counsellors, and mental health professionals, free of cost. The resource centre also serves as an informal space for youth who identify as queer to interact with each other and build a support system and peer-network.